How Self-Sovereign Identity Helps Your Enterprise 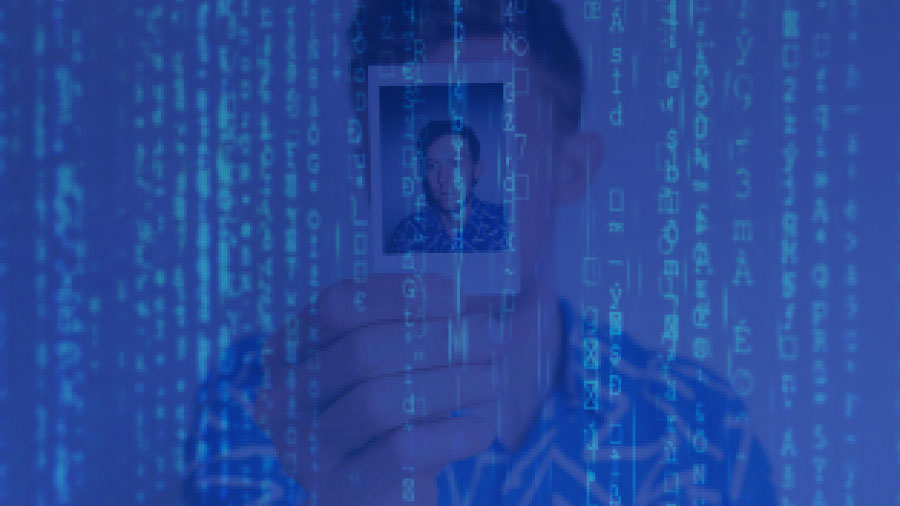 ‘Be yourself; everyone else is already taken’, said Oscar Wilde. Wilde was, of course, a fine and talented writer with a sharp and legendary wit.

This particular quote alludes to individualism, the notion that every human being is unique and should be self-reliant. This concept is an interesting one. Throughout history, this philosophy has been associated with many different social movements, sometimes positive, sometimes not so much. But in the context of this piece, we’ll consider individualism as the notion that every living human being is unique. And there’s only one thing that defines our uniqueness: Identity. Specifically, we’ll explore the concept of self-sovereign identity (SSI), and how Zaisan’s my.D identity management app incorporates this concept as one of its foundational ideas.

What is identity? Meet Mr. Smith

Identity is a rather complex and multi-layered notion. Let’s take a generic name, John Smith. We can say that this person is John Smith, and that is technically true. Mr. Smith can indeed be identified as Mr. Smith. But wait. There’s more, much more to Mr. Smith’s life. He has a job, where he behaves professionally and dutifully, according to his position in the work hierarchy. His work colleagues know this side of Mr. Smith. But wait. There’s still more to discover about the protagonist of this little story. Mr. Smith has a family. He has a wife, one child, two brothers, and a sister who lives abroad. He treats his family right, and tries to stay in regular contact with his sister, who does not always return his emails in a timely fashion.

All these people know this side of Mr. Smith’s identity and personality. But what’s that you say? There’s more to Mr. Smith? He is a football coach, and hopes that his young son will one day play college football, just like he did? And didn’t Mr. Smith win an MVP award back in 1997, when he greatly contributed to his team’s league victory that year? And what does he now do some Saturday mornings, when the weather is fair and calm? He takes his son to a nearby field and flies drones with him, doesn’t he? In fact, isn’t Mr. Smith the founding member of a local drone enthusiast club? All the other members say that Mr. Smith is a very pleasant and knowledgeable person. John is too old to play football (though he does throw the ball around sometimes in the backyard of his house), but he does play online with a bunch of guys he’s been in touch with since college. They’ve now got a good and vibrant online community, and John is part of that too. And of course, nowadays most of life’s daily tasks can be done online too. He’s got an account with his bank, so he can pay his bills at his own convenience. And he tends to do his food shopping online, so he’s got an account with his local supermarket for that. And of course, John loves a bit of online shopping now and again, so he’s got several accounts with several retailers. John is a good citizen, so he pays his taxes, online too, as it happens. So he’s in the Government’s revenue database. And in the licensed drivers’ archive.

So there is a lot to John, isn’t there. So many people in Mr. Smith’s life, so many connections, and each and every one of them know a different facet of his personality. A different John.

There is a real point to be made. Identity is not just a name. It is the sum of a lot of individual parts that, when pieced together, paint a comprehensive and multi-layered picture of who someone truly is.

Self-sovereign identity (according to John Smith)

Let’s take the two concepts that we’ve discussed so far -individualism and identity- and combine them into a singular digital framework. Individualism reflects the uniqueness of each and every person, the empowerment of every individual to be self-sufficient and self-reliant. To be in control of their own lives, in other words. And identity, as we have seen through the eyes of our suburban hero John, is the multi-layered abstraction of one’s connections and interactions with others. Combining these two factors results in an interesting outcome: Self-sovereign identity.

You could argue that John Smith is the perfect embodiment of this idea. The underpinning principle of self-sovereign identity is that the individual should be the sole owner of their own identity data, without the intervention of third parties such as government agencies, service providers, educational institutions, etc.

The decentralization of identity is not a new idea. Back in the early 1990s, and coinciding with the advent of the internet, Pretty Good Privacy (PGP) introduced the concept of a ‘Web of Trust’, which called for the validation of a digital identity using public keys, enacted by validators. In theory, anyone could be a validator in such an environment, and the goal was to certify that someone was who they said they were behind their digital self. This was an early attempt at decentralization, of taking away the power from a single, central point of control. Still, the PGP model relied on email addresses, which meant a certain level of hierarchical structure was needed. PGP ultimately failed, but the seeds of decentralization had been sown.

How self-sovereign identity helps your enterprise

Blockchain technology revitalized the complex issue of decentralized digital identity. Where PGP failed because the technological framework wasn’t quite there yet, blockchain became the perfect platform to create self-sovereign identity solutions.

Self-sovereign identity has clear benefits for the enterprise space, across a diversity of sectors such as healthcare, banking, retail, and many more. Remember John Smith, our quintessential family man? We learned a lot about him, and we got to see how complex someone’s identity management can truly be. John has a lot of different accounts to accommodate each and every one of his life’s practical necessities, hobbies, and leisure activities. Remember? Banking accounts, shopping accounts, gaming, library, taxes, and so on. And though John himself is a decent, honorable, and law-abiding individual, many people out there are not. With such diversity of online accounts, and the relative anonymity of the internet, identity theft and fraud are relatively commonplace.

Digital identity management is a crucial consideration in today’s enterprise space. Tamper-proof digital identifiers ensure authenticity and provenance, for example. Cyber-security expenditure is greatly reduced. The potential for identity wallets (a digital storage facility that John can use at any time to share his credentials with anyone he chooses -thus remaining in full control, as dictated by the principle of self-sovereign identity-), verification services, and other digital identity services platforms is huge, and the need is real. Zaisan’s My.D platform for example leverages blockchain technology to provide a comprehensive digital identity management solution, including an identity wallet.

At the end of the day, we’re all John Smith, and we all are someone. We’re unique. And we all have an identity that defines our life.

Zaisan provides enterprises with a suite of tools and services to enable the rapid development of blockchain products and concepts.
Learn More

Zaisan ·
@zaisanglobal
Digital identity management is a crucial consideration in today’s enterprise space. The more globalised working environment are becoming, the urge of a solution is needed.

Our CEO @RhettOP hosts another @2tokens_org podcast #gamefi #tokenization https://t.co/T8BI6rfH2w
View on Twitter
2tokens@2tokens_org
A new #podcast is live! We talk with Yudi Xu ( @mobi_fi ), about the gamification of everyone’s daily travel activity to make #mobility in big cities cheaper and more sustainable.
Listen to the podcast via
Youtube: https://t.co/jTEPUwyj30
or Spotify: https://t.co/1tHYaKoXPr
0
0

Zaisan ·
@zaisanglobal
More and more use cases emerge from the minds of entrepreneurs and those with the foresight to see blockchain come into its own in the very near future. 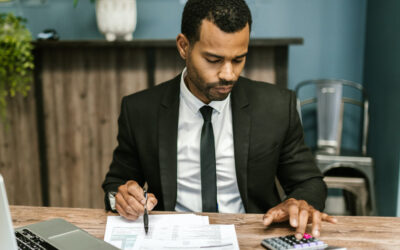 Blockchain technology is evolving accounting through cryptography by providing an immutable, tamper-proof record of... 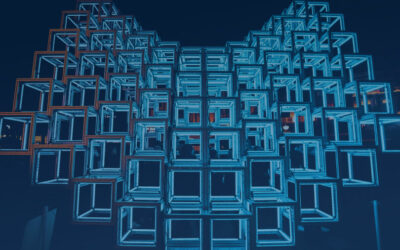 Blockchain technology has many different use cases. Some are more suitable for public blockchains, and others are more... 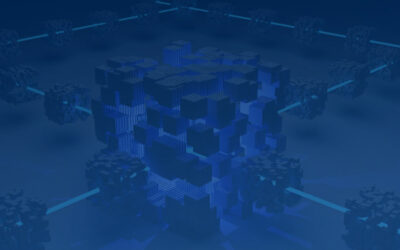 We live in strange times. In the past years the world has seen a pandemic, Eastern Europe has had the worst military...

We use cookies to ensure that we give you the best experience on our website. If you continue to use this site we will assume that you are happy with it.
Cookie SettingsAccept All
Manage consent