The advent of blockchain technology circa 2008 was the starting shot for deep changes in how business is conducted across many sectors. From supply chain to entertainment, decentralised technology is finding its way into more and more use cases every day. The gaming industry is no exception. Blockchain now supports the Play-to-Earn (P2E) model, in which gamers can monetise their assets. This article explains the history of P2E and its mechanics and offers a comprehensive guide to help developers understand the concepts that underpin P2E models.

A look back in time

The year 2013 was chock-full of quirks. Onesies, those one-piece, often colorful jumpsuits for adults, became a thing this year. Also, selfie was named as word of the year by the Oxford Dictionary. US President Barack Obama -who, incidentally, was inaugurated for his second term in office in early 2013- became one of the high-profile personalities taking to the selfie craze with gusto. Hillary Clinton did, too.

In the crypto world, Bitcoin was on the rise, though its valuation fluctuated wildly throughout the year. The mother of all cryptos started 2013 with a worth of $13 per coin before reaching a peak price of $1,100 by December. As Bitcoin floundered, a related concept made its appearance: blockchain gaming. Huntercoin, the precursor of the Play-to-Earn (P2E) model, was born.

Huntercoin is built on the concept of ‘human mining.’ Whereas traditional Bitcoin mining requires powerful computer rigs and vast amounts of power to mine new coins, Huntercoin distributes coins around its gaming world. Players create Hunters (for a fee) to move around the map collecting coins, which must be deposited into banks that are randomly generated at regular intervals. From there, the coins can be redeemed into the Hunter’s (the player) wallet.

The project proved that the combination of blockchain -a technology still relatively new in 2013- and gaming could work. But just as the P2E industry was starting to find a solid footing, the Mt. Gox hack happened. Though specifically related to Bitcoin exchange facility, the popular perception of blockchain as a ‘fraud’ or ‘scam’ took hold. The consequences of the spectacular fall of Mt. Gox rippled out across the industry. Many nascent P2E projects were halted or canned altogether, as blockchain became almost toxic. It would be several years before P2E made a significant comeback.

Cats are immensely popular animals on social media. ‘Funny cat videos’ tend to accrue hundreds of thousands of videos on TikTok or YouTube. And back in 2017, felines spread their domain into the crypto space through CryptoKitties, a P2E game that enabled gamers to purchase NFTs depicting cute cats. Over time, players could breed their NFT pets to create new ones, and so the cycle continued.

CryptoKitties became the first more or less mainstream blockchain game. And it made some respectable amount of money, too. The most expensive CryptoKitty ever sold, a purple creature by the name of Dragon, fetched $1.3m (around 600 ETH at the time.)

The advent (and success) of the virtual cat game reignited interest in blockchain gaming, opening the floodgates for a rush of P2E games that continues to this day.

But what exactly is P2E?

In other gaming models -notably, Pay to win (P2W) and Free to play (F2P), the revenue generated only goes one way: towards the game’s developers. Gamers themselves do not benefit financially. P2E turns this one-way street concept on its head by enabling gamers to financially benefit from the value they create.

P2E leverages the power of blockchain to create a fair and open economic environment where value is distributed among gamers.

This model centers around the ownership of in-game assets. A core tenet of P2W and F2P is that, while gamers can purchase assets like weapons, skins, magic items, etc., they do not actually own them. The game’s developer retains ownership. What the gamer is purchasing is the right to use those assets in their game only. This means the gamer cannot trade these assets, and crucially, cannot use them in any other game.

Blockchain technology subverts that concept. Blockchain is decentralised technology, which means there is no one single authority in control. And it further means that in-game assets are not stored in a centralised server, as is the case with P2W and F2P. Instead, assets are stored on all the nodes (computers) running that blockchain.

In P2E games, the gamers own the assets, which can increase in value in the game’s open economy. The more you play the game, the more value is generated, and the bigger the rewards for the player. These rewards can be additional in-game assets or resources or cryptocurrencies, all of which are tokenised in the blockchain. This is a key point. By tokenizing assets, the gamers can use them elsewhere. In another blockchain-based game, for instance, or by creating non-fungible tokens (NFTs), which can be traded. All this generates more and more value for the blockchain gaming environment and the players.

Zaisan as the nexus for providing comprehensive P2E services

Considering all the aspects explained above, companies require great expertise and understanding of the space to be able to provide efficient, comprehensive services.

Zaisan`fields that expertise, which enables the company to become the preferential choice for developers intending to create a P2E ecosystem.

Additionally, identity is a key component of many aspects of life, and this includes blockchain environments, of course. Zaisan has developed my.D, a proprietary Know-Your-Customer (KYC) service, which enables clients to verify the identity of their potential clients. This streamlines the onboarding process and removes fraud from the equation. 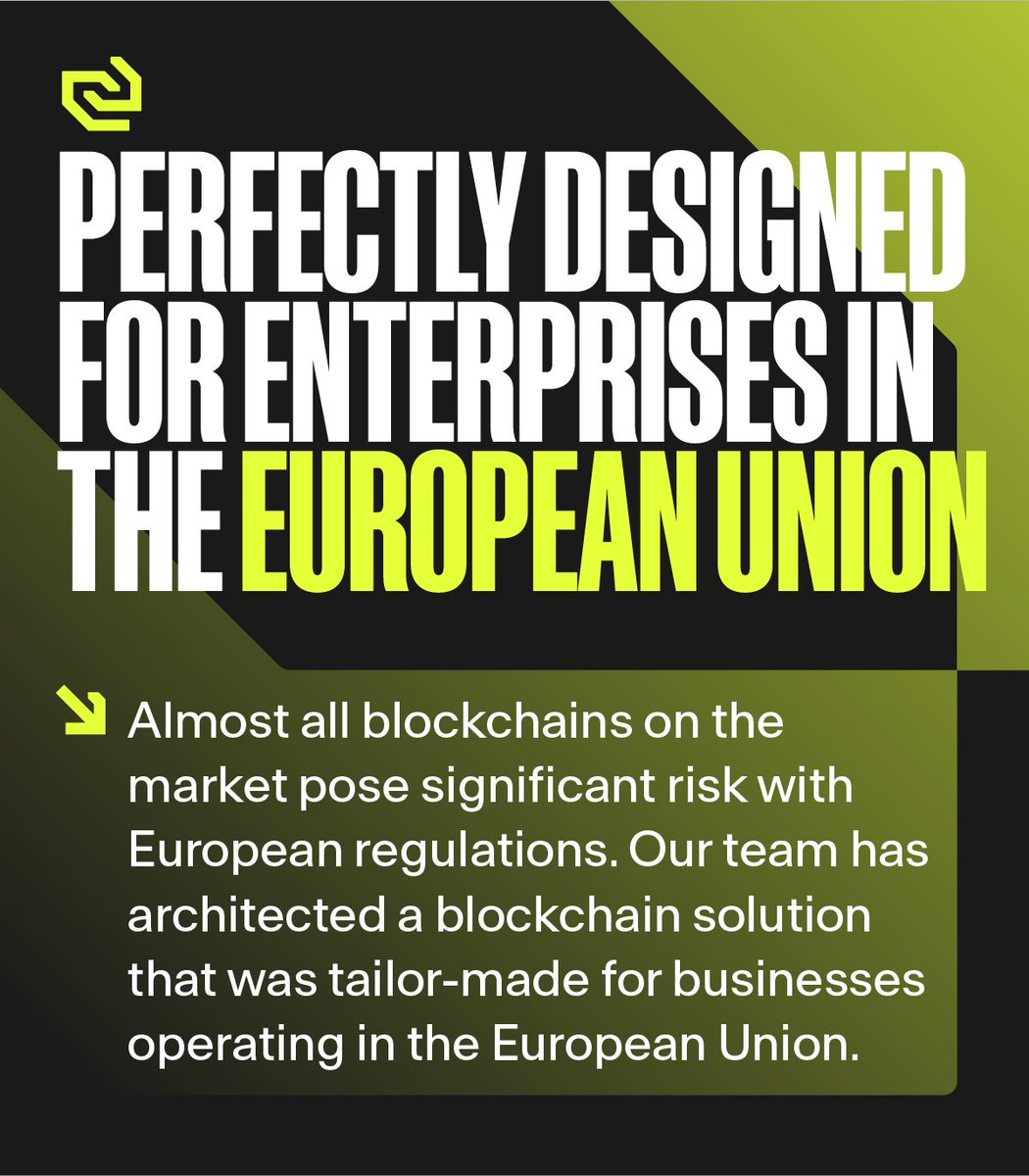 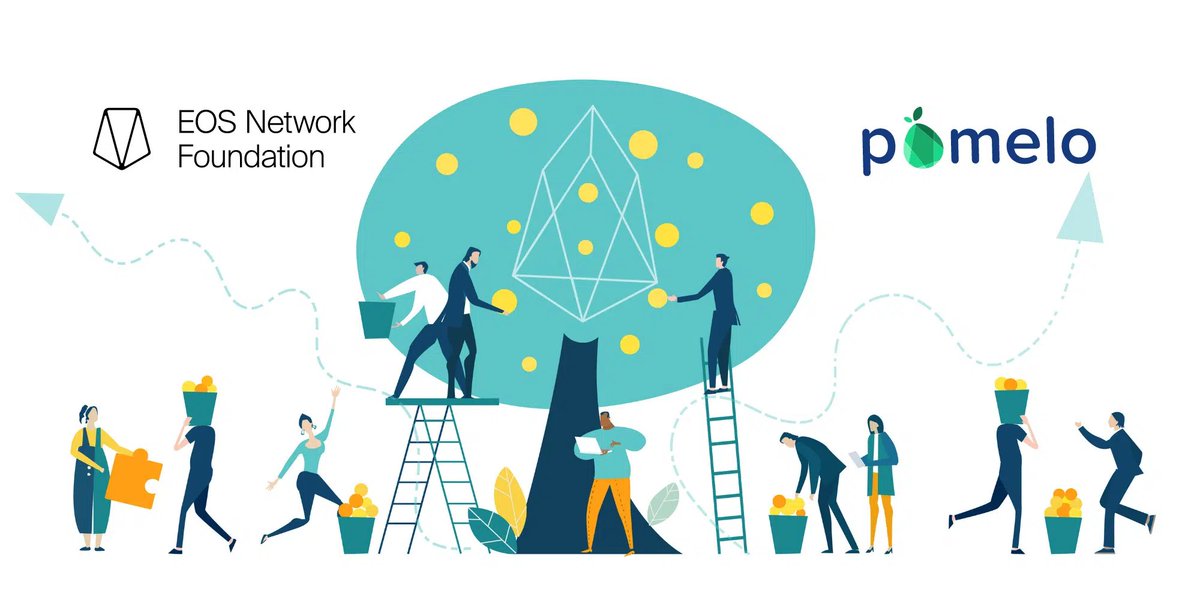 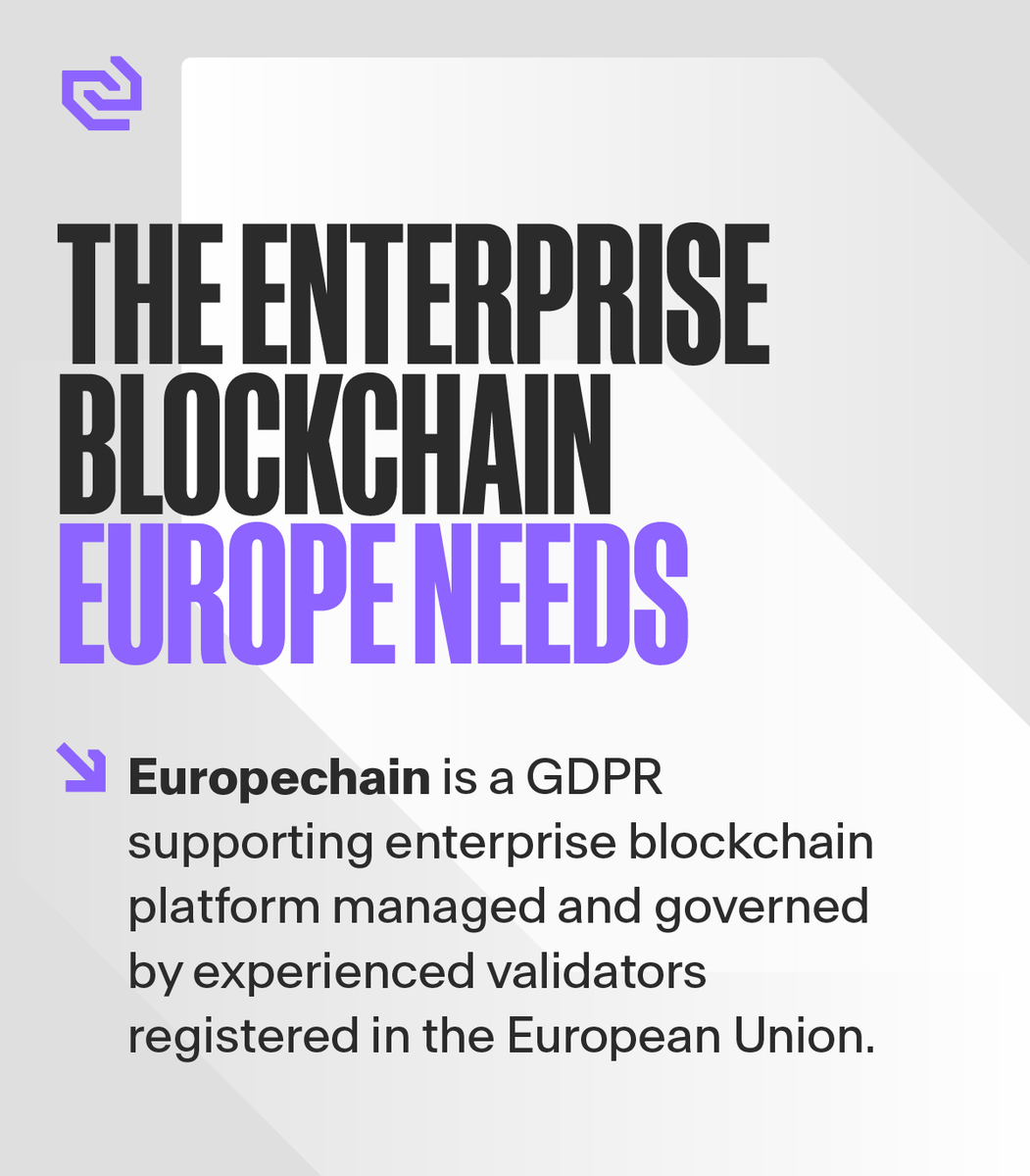